UK unemployment figures released by the country’s statistics office were in line with the surveyed analysts’ forecast. During the interval from August to October inclusive, the grade decreased by 0.1 proportion points to 4.2%. In the same term the previous year, unemployment in the state was at the index of 5%. The total number of unemployed Britons over the age of 16 is down 127,000 from the previous current time interval. On an annualized basis, the figure decreased by 295,000 people. Employment also showed positive dynamics. Compared to a similar term in 2020, the number of employed citizens in the country increased by 193,000 citizens. It amounted to 32,506,000 people. The share of employed Britons has reached 75.5%. The UK Statistical Office also released data on changes in real wages in the country. Taking into account bonus payments, its weekly size showed an increase of 4.9% in annual terms. Excluding bonuses, wages increased by 4.3%. 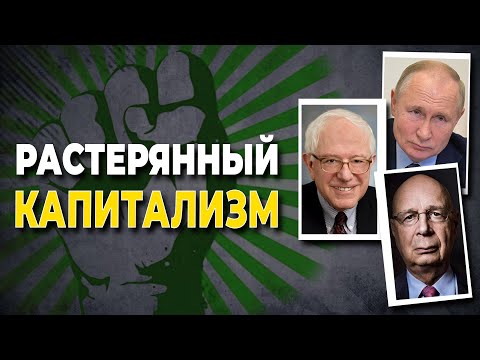 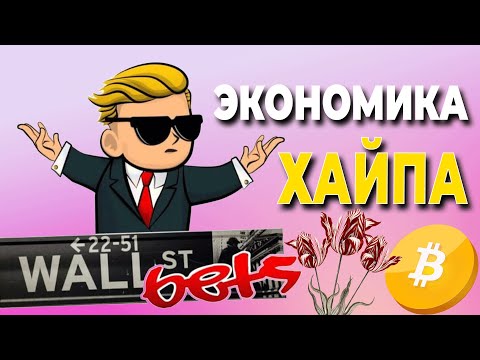 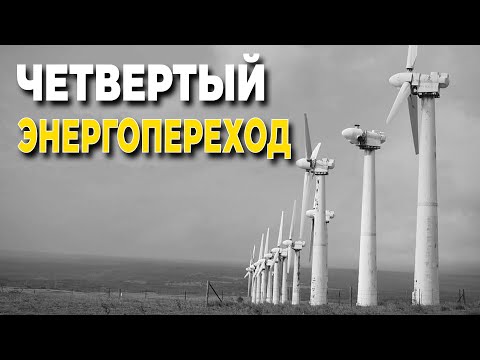